What is Super Smash Bros?

Super Smash Bros. is a Nintendo crossover fighting game. It has gone through many installments since its original release in 1999 and features beloved fighters and content from series including ‘Super Mario’, ‘Minecraft’, ‘Donkey Kong’, ‘Megaman’, ‘The Legend of Zelda’, ‘Sonic: The Hedgehog’, ‘Metroid’, ‘Kingdom of Hearts’, ‘Kirby’, ‘Final Fantasy VII’ and ‘Pokemon’.

The short answer is ‘Flip the Swich’ host a local monthly tournament organised by us. This tournament is always held on the First Saturday of each month in 2022, the first tournament commences on the 5th of March. Registration opens a week prior to the event and closes the Wednesday 3 days before the event. This is to ensure event organisers to arrange brackets and pairings. The tournament is Super Smash Bros. Ultimate, all participants must bring their own Switch dock, GameCube Adapter and all necessary cords. 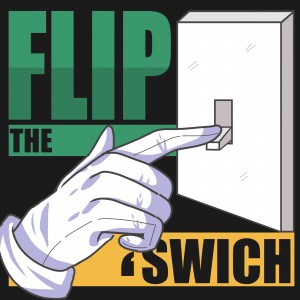 To Participate in the tournament, all participants must have the latest version of the game, all characters (including DLC) must be unlocked and must bring their own equiptment.

The In-game ruleset is as follows:

To sign up to the next Flip the Swich Tournament HERE 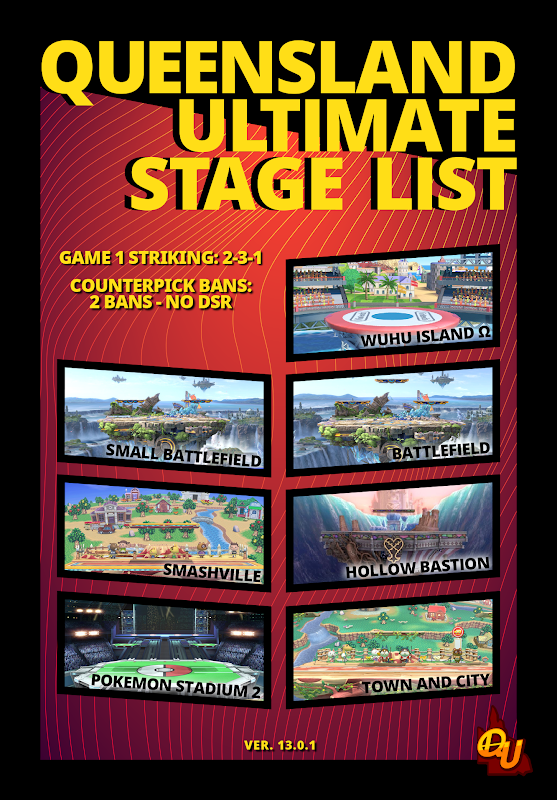 There is no age limit, however should minors be in attendance an adult or guardian accompanying them is recommended. Should an adult come with there is plenty to keep them busy throughout the day as the venue has darts and pool available.

The venue has a no BYO food or drink policy (you can bring a water bottle though) but fear not, a full menu of in house made food and drink is able to be purchased within the venue.

*Attendees are expected to bring their own controllers